An Inside Look at Pediatric Epilepsy 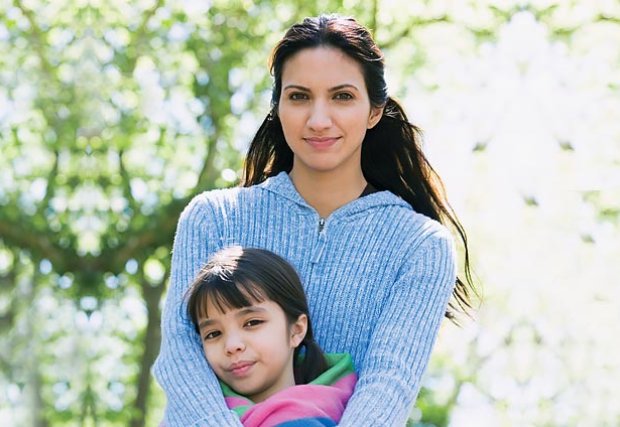 Epilepsy is commonly characterized by seizures, which can involve convulsions or involuntary jerking motions of a body part, such as a leg or arm, or dizziness, tingling or even loss of consciousness or awareness. But did you know that seizures in children manifest differently than in adults? Pediatric Neurologist Fares Kokash, MD, says children’s symptoms can be silent. “In children, the seizure is not always obvious,” he says. “One example is staring. If you notice your child staring a lot, you might want to have them evaluated.” Other symptoms that would warrant investigation include lip smacking or episodes of laughing for no reason.

Dr. Kokash states several tests are completed to determine if the child has epilepsy, and if so, what type. The first is an electroencephalogram (EEG) that checks the brain waves and electricity. Then an MRI of the brain can determine if there are brain lesions. “Sometimes we find a tumor that is causing the seizures,” says Dr. Kokash. “But epilepsy can also be caused by a brain injury at birth, an infection that left a scar, exposure to toxic environments or certain medications. In approximately 60 percent of our cases, we can’t find evidence of an underlying reason for the seizures.”

There are several types of treatment options available, but not everyone responds the same. “There are medications available, as well as a ketogenic diet, which is very rigid and requires dietitian supervision. Surgery may also be an option if there is a brain lesion involved that does not respond to medication,” says Dr. Kokash. He explains there is also a new technology that he would like to implement in the area. “It is a pacemaker-type device that is implanted and wraps around the vagus nerve to suppress seizures.”

When the Seizure Isn’t Epilepsy

One of the most common types of seizures is known as a febrile seizure. This is caused by a quick rise of body temperature when the child has a fever. It typically occurs between the ages of six months and five years. “A febrile seizure can be alarming, but is not considered epilepsy, nor does it raise the risk of epilepsy,” says Dr. Kokash. “If your child has one febrile seizure, the chances are they will have another. In this case, the best way to prevent a seizure is to treat the fever with acetaminophen or ibuprofen before the temperature starts to rise too quickly.”

Precautions for Children with Epilepsy

If Your Child Has a Seizure: